Blockchain and the idea of Bitcoin

Blockchain and the idea of Bitcoin 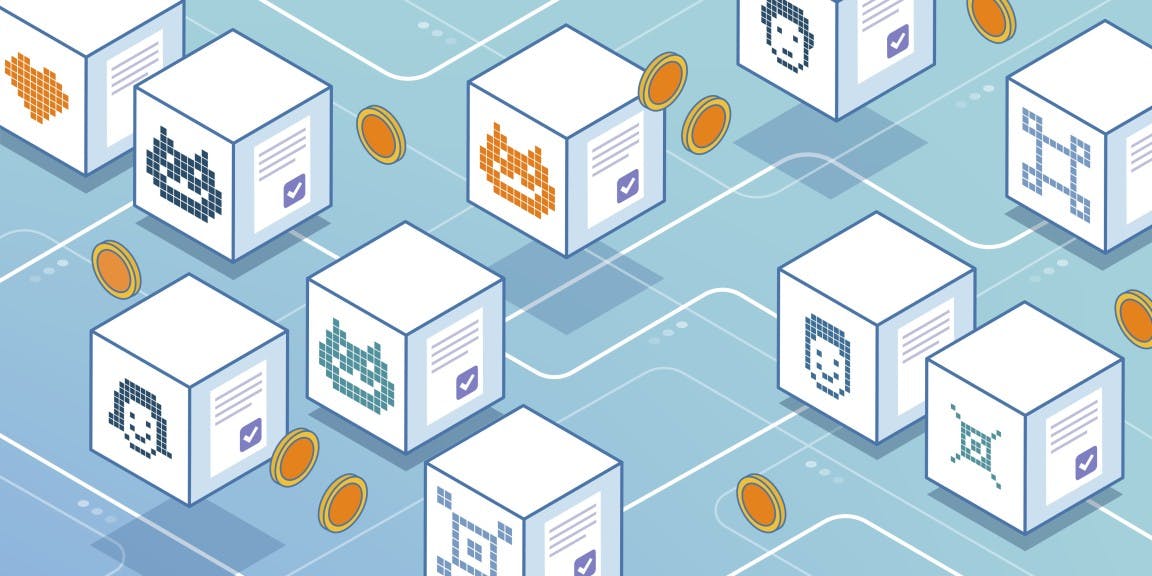 The blockchain is nothing more than a public series of transactions that mus be "mined", which means controlled and verified.
Author:

In the last article, we discussed the crucial principle of decentralization on which the functioning of all crypto currencies is based. Here, we will go deeper into the subject around the concept of the blockchain, and in order to do so, we will have to talk about bitcoin. As we saw earlier, the security on which the whole principle of decentralization relies is to make the transaction information public, so that everyone can verify daily that the currency he or she receives is indeed real. In the example we used in the last article, we talked about a large whiteboard on which the transaction should be written down for everyone to see. If we transfer this board to the digital world, we discover the blockchain. Each bitcoin is traced, followed from owner to owner, and it is this information that is kept public to avoid counterfeiting. Of course, the owners are anonymized behind account numbers, but they are still identifiable. To draw a parallel to understand the revolution in the financial system that this implies, let us imagine that the banks published all their transactions on the Internet. Nowadays, this would be an impossible violation of banking secrecy.

The blockchain is like a mountain of data that needs to be mined for gold, the gold here being bitcoin and the mountian of transactions.

But in concrete terms, who is responsible for checking transactions? In our previous examples, we simplified by saying that it is the owners of the currency, but this is a full-time job. A third-party actor is dedicated to this, and his working method is the following: he validates transactions by group, by block, and not transaction by transaction, which would take too much time. This is where the name "blockchain" comes from since it validates blocks of transactions in a chain. This third-party actor is a "miner", a name chosen to remain in the metaphor of the rock. These are not physical persons, but extremely powerful computers, dedicated to running programs designed to control bitcoin transactions. All miners are subject to competition, and the first miner to complete control of a transaction block is rewarded, and this is the genius of the operation, in bitcoin! Thus, those who are responsible for monitoring the system do so for financial gain, which completes the loop: the bitcoin network is thus autonomous.

To this system, we must add another concept, that of "halving". The principle is as follows: miners are rewarded in bitcoins after validating a "block" of bitcoin transactions, but this reward, this salary, is divided by two every four years. Before explaining why this is the case, a few details are necessary: the first bitcoin transaction ever recorded took place on 3 January 2009. At the time, the reward for validating a "block" transaction was 50 bitcoins. In 2012, this was reduced to 25 bitcoins, to 12.5 in 2016 and to 6.25 in 2020. In 2024, it will drop to 3.125. These figures are not determined by the amount of time, but by the number of blocks: the halving takes place every 210,000 validated blocks. Knowing that on average, a block is validated every 10 minutes, this gives an average time between two halves of about four years. This means that there is a maximum number of Bitcoins that the system can support, exceeding this number would mean not rewarding miners. That number is 21 million. This number is planned and written into the bitcoin algorithm itself. This means that today, there are about 19 million bitcoins in circulation, and that there can only be a maximum of 21 million.

Miners control the transactions and are rewarded in bitcoins, so it is a hermetic system.

The question then arises as to why miners continue the work of monitoring Bitcoin transactions while knowing that their reward is halved over time. The primary interest comes from the increase in the value of Bitcoin, which we know increases chaotically but does increase. There is also the question of the collapse of the system once it reaches 21 million Bitcoins, but the truth is that this algorithmic limit does not restrict the development of Bitcoin and its uses. Even if the bitcoin were to become the world's leading currency, there would still be enough bitcoins for all transactions, there would simply be more bitcoins broken up into smaller pieces. We would pay with millionths of a bitcoin for example. Complaining about the limit of bitcoin would be like worrying about the amount of physical gold in the world: there will always be enough for all transactions, gold is only important in terms of value, and if gold were suddenly to play an even more important financial role, its price would simply rise. The same is true for bitcoin.

The fact that there is an extra bitcoin every 10 minutes is very literally physical money creation, which means inflation. At its inception in 2009, bitcoin's annual inflation rate was well over 100%, before rapidly decreasing between 2012 and 2016 and falling below 10%. The next article will focus on the relationship between halving and inflation, and we will also discuss the overall security processes of the system.